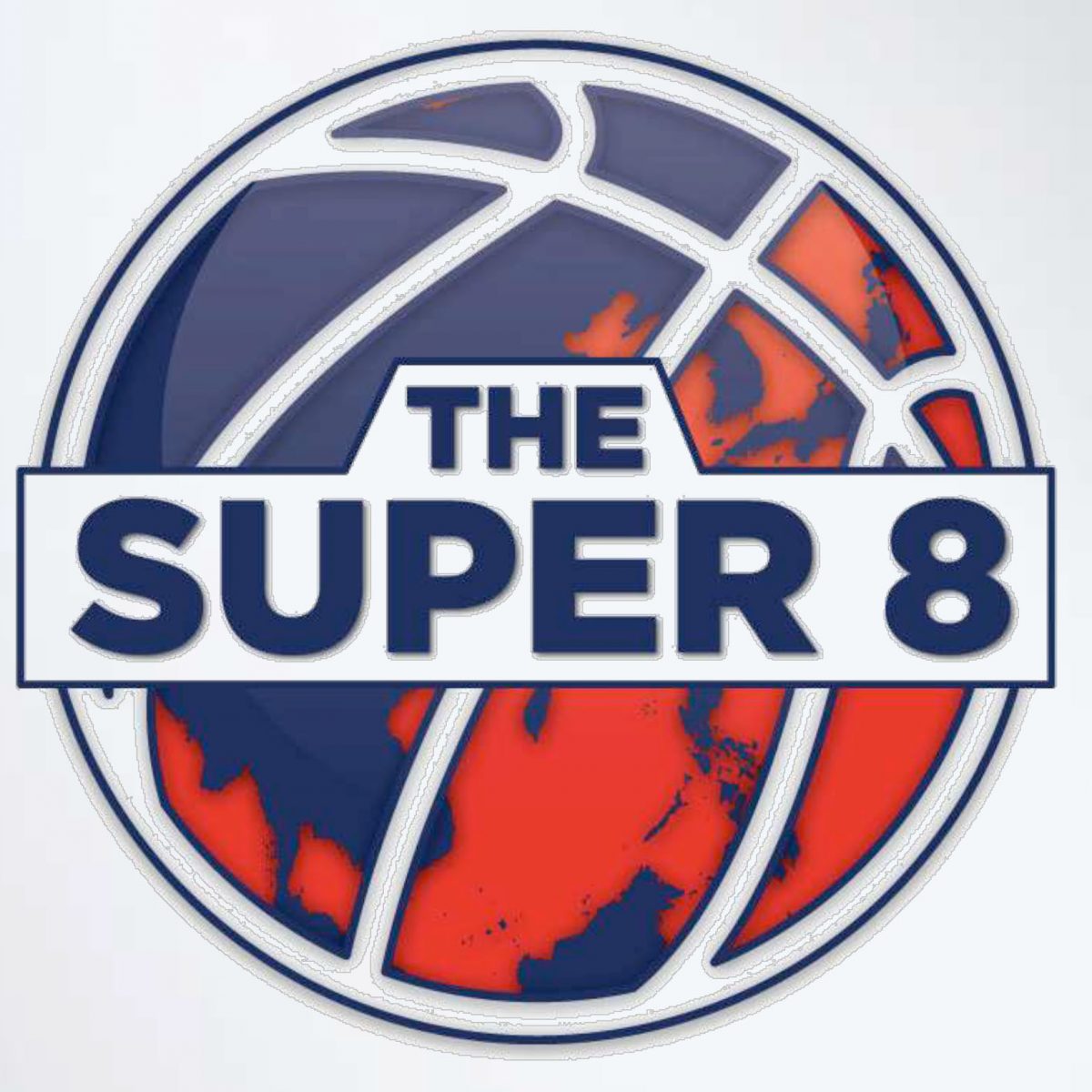 Line-up of Asia’s greatest players and coaching talent graces Macau for the first time in history; games to be shown to fans across the region

Hong Kong, September 8, 2017 – The Super 8 is releasing team rosters and broadcast partners for the upcoming event this September 20-24 in Macau!

Teams aren’t sparing any of their star power for the event. Additionally, one of the most beloved players in Korea, Moon Tae-jong (Goyang Orion Orions), and the reigning foreign import player of the year in Korea, Ricardo Ratliffe (Samsung Thunders), face off against one of the most successful coaches in Chinese Taipei’s history, Hsu Chin-Che (Fubon Braves), together with elite guard, Joseph Lin (Fubon Braves) while Taiwanese-American sensation Douglas Creighton (Pauian Archiland) will no doubt be a fan favorite.

Please note that rosters are subject to minor changes due to injury or other reasons that are unpredictable at this time.

The tournament will be featured on major broadcast networks in each market and around the globe to bring Asian basketball to fans everywhere!

There will be more broadcast deals announced prior to the event.

To buy tickets to see The Super 8, please visit the following links:

Visit The Super 8’s social media pages to engage with other fans and follow the latest news on The Super 8:

Additional fan events at Studio City Macau’s Pacha Macau nightclub and other interactive activities will be announced in the days to come!