Just a quick post re how to play basketball. I’ve been running a basketball blog for quite a while now I think I may know a thing or two about it.

So here’s the image I will use to make my point. 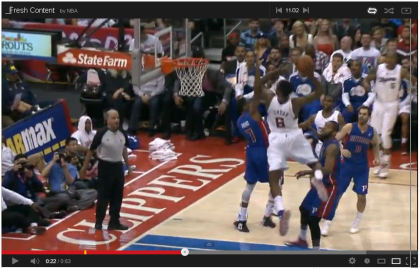 Basically it has all the details you need to know. Here’s a closer look: 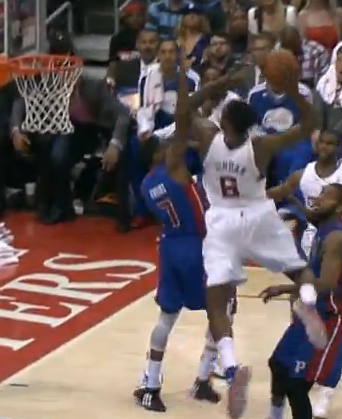 And if that’s not enough for you, here’s the video:

Got it? Good. So let’s recap the lessons learned from those images and that video:

Lesson over. Go out and play.